You are here: Home / Library / The Loose End 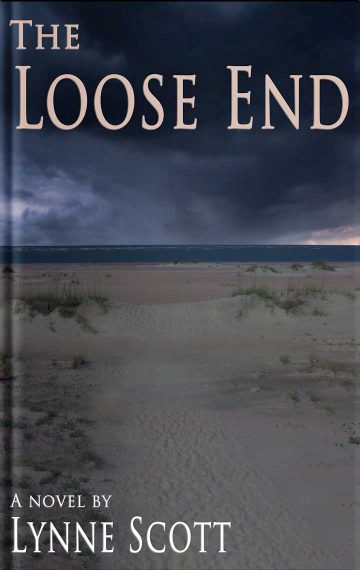 Lisa Piper didn’t plan on being anyone’s loose end. She’d planned on a simple month of editing a few books and taking care of Skip Green, one of the wounded warriors that her former brother-in-law, Mike, had sent her way to rehab and recuperate in the Florida sunshine. However, life is never simple. Lisa’s volatile and violent ex-husband, Clint, has been released from prison and is already stalking her when a retired Green Beret tries to hire her to edit his tell-all manuscript about a Colombian drug cartel. That book and its box of supporting documentation may have made her a target of the cartel’s most elusive assassin, La Cruz Sangrienta.

Skip arrives at Lisa’s hoping to overcome some of the battle damage he incurred in his last job. He knows his days as a field operative are probably over, but he’s working hard to recover enough that he can make that choice for himself. Even though his career and future are on hold, Skip needs to be ready to stand with Lisa before either of the dangerous men after her finds a way to tie up their loose end.