You are here: Home / Library / The Embassy Guards 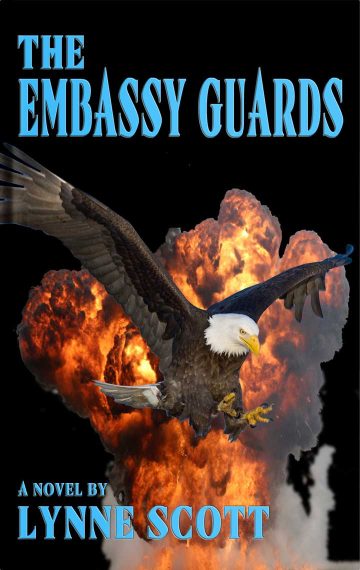 When Marine Sergeant C.J. MacLean reports for duty at the embassy armory, she finds herself in an unusual position and quickly figures out that the small group of Marines she’s to work with isn’t really assigned to the embassy. Master Gunnery Sergeant Nate Jackson already has his hands full when C.J. arrives. The embassy’s new arrogant and demanding major has discovered the unit’s existence and could blow the team’s cover because he believes that Nate’s special operations team belongs to him.

Then, a group of Pakistani terrorists attacks an embassy dinner, and only C.J. and Nate’s actions save the ambassador and a wealthy American weapons manufacturer. Caught on camera while taking out two terrorists, C.J. becomes the target of the surviving cell members. Now Nate and his team are dodging the major, on the trail of the terrorists, and trying to keep C.J. safe, but there’s just one big problem: C.J.’s a Marine. She keeps running to the guns.