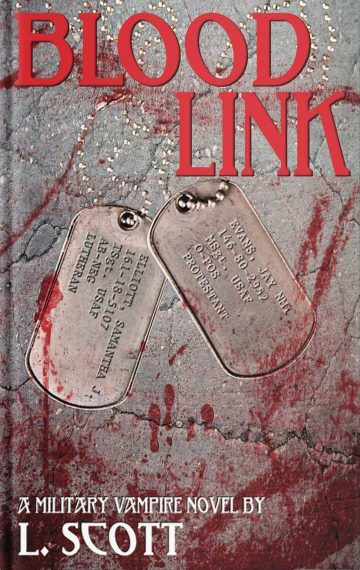 Technical Sergeant Samantha Elliott had always felt alone. But when Sam was assigned to a top secret satellite imagery unit, she found herself part of a tight knit group of military men and women who soon came to be the family she had always craved. In fellow team member Master Sergeant Jay “Cowboy” Evans she found even more, a man who she could spend the rest of her life with. But just as Sam and Cowboy discovered each other, they were ripped apart by a brutal attack that killed almost everyone on the team, leaving Sam alone again to face an empty future.

But everything that Sam has ever known or believed in is about to be called into question, when she is saved from death by Cowboy, the man she thought had died all those years ago. She will need all her strength to deal with the looming danger that threatens the family she has just found again. Sam must come to terms with what she now is and face a reality where vampires and the military share a dark secret.